Kalena will be the most beautiful calendar. But a calendar without events is not too useful. So I want to connect to google calendar.

I'm used Google APIs for internal projects. But to release a project that more people outside my organization can use, the process is not so easy. I need to have a privacy policy, a working app and even submit a video with the example use case. As maker is a painful process that can take up to a week. At least, as a user, it increased my trust in using services that require google connection.

If you have resources, you ask a lawyer. If not, you look for templates. After several, searches I ended with freeprivacypolicy.com. Even if it says free, if you use google analytics, it asks you to pay. So I used the free version as template and amend it with different clauses that document the use of google calendar APIs and online examples.

You can see it live in kalena.app/Privacy

To disconnect a little bit from paperwork, I wanted to research about how big the app was becoming. In my time at Tourlane, I remember that David (Sorry: can't find his social profile now) on his first day created a visualization of the bundle size to learn how big was the application, and which dependencies are being loaded. I wanted that.

I followed the React Guide to analyze bundle size. Sadly it didn't work:

After that, it showed this report:

I am happy that it is less than a megabyte, but I am loading a material-ui TextField on the home page where I don't use it.

To get rid of that, I followed the Code-Splitting react guide. I learn about lazy and suspense. Resulting in a code that looked like this:

Now the app page requires half of the previous kilobytes to render the home screen:

This also generated a new graph, that confirms that material ui is not being loaded in the homepage.

The last thing I worked on today was the offline version. While playing with the download speed, I measure the performance during offline mode. Surprisingly, the images where gone. I look for documentation about how to append images to some kind of manifest but didn't find an easier way. So I should be doing something wrong: Using the public folder. 🤦‍♂️ To be able to be cached by the webworker, in a default react app, It is needed to import the image with the normal import. After doing that, Kalena works without internet perfectly. 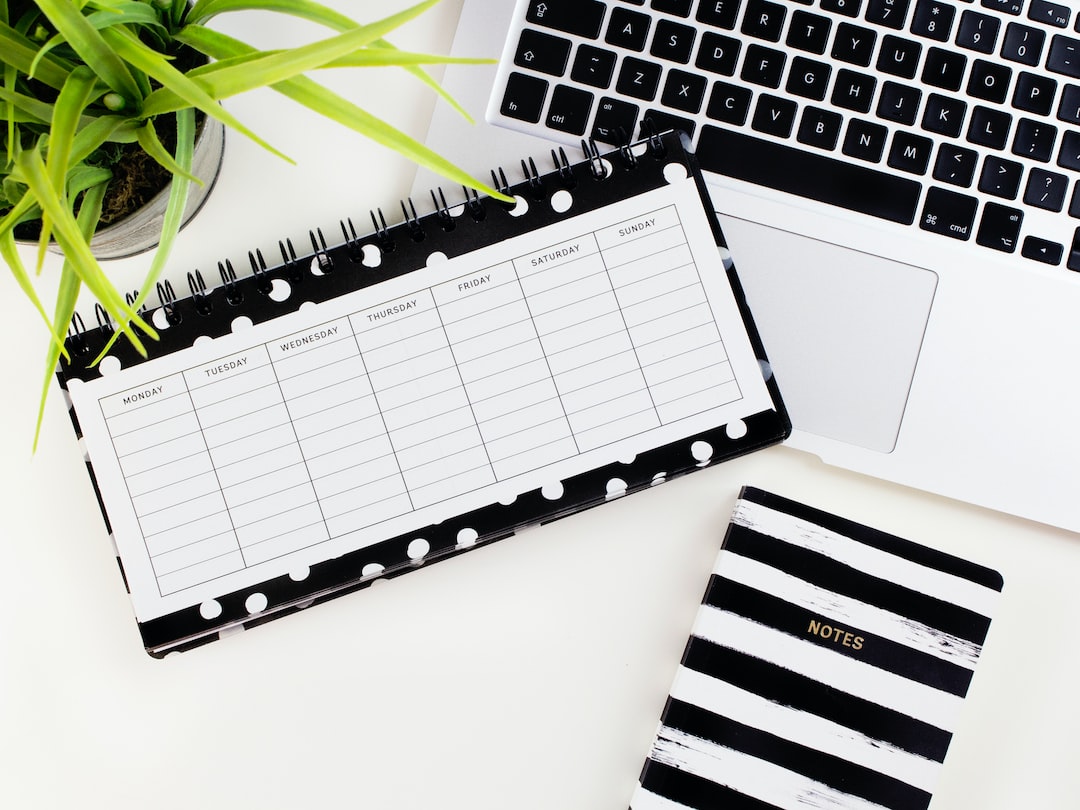